Mental Health for the LGBTQ+ Community

On Tuesday, June 22nd, Gigi Goode joined APN Lodge for an intimate discussion on mental health challenges, victories, opportunities, and stories of the LGBTQ+ community, in honor of Pride Month. 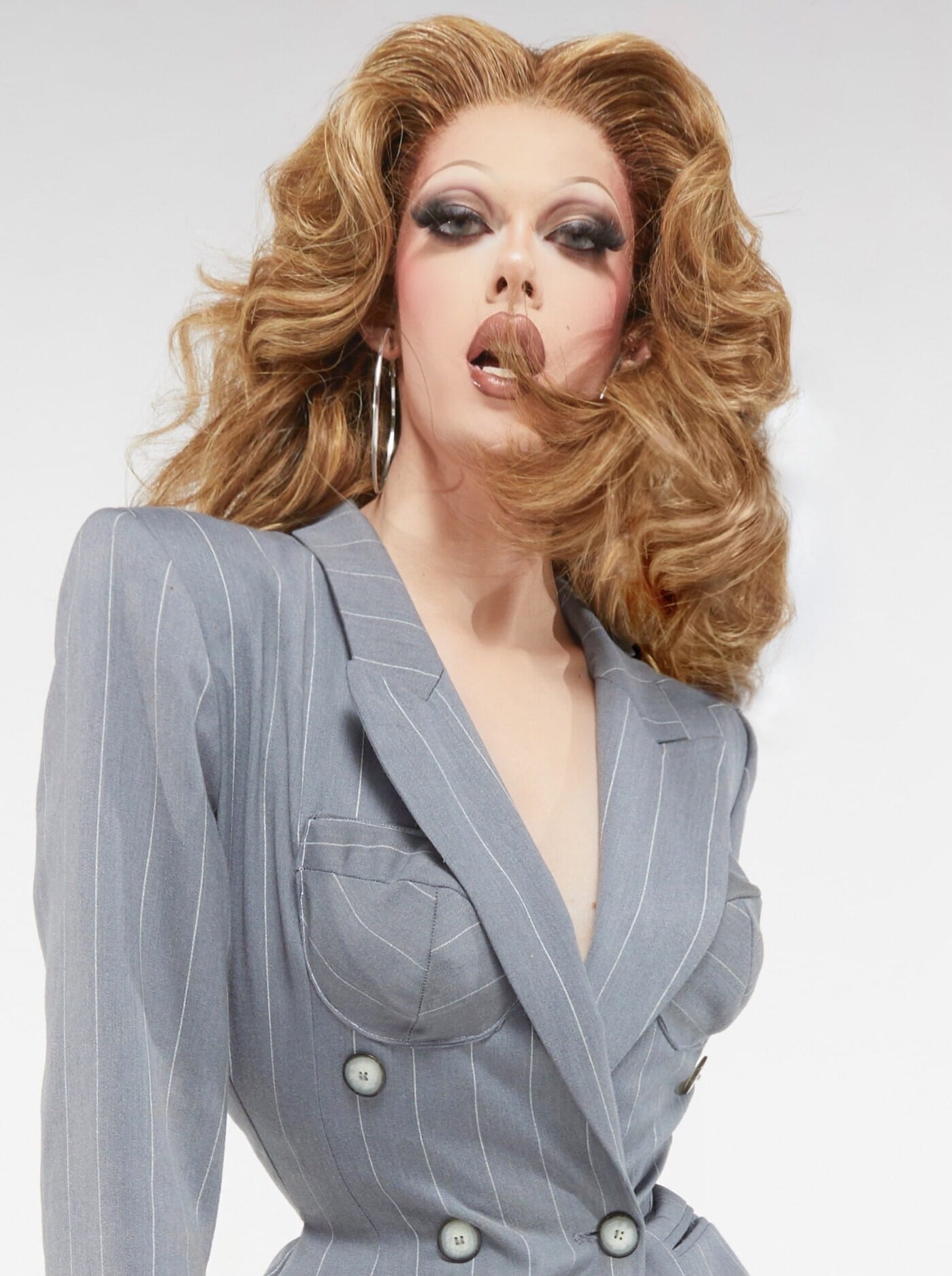 Gigi Goode is an American entertainer, designer, and makeup artist, who is best known for participating on the twelfth season of the US television program RuPaul’s Drag Race. She won the People’s choice award in 2020 for Best Competition Performer. Her mission is to bring light to all ends of the gender spectrum through her artwork and appearances. Gigi has collaborated with various cosmetic brands such as Shiseido, MAC Cosmetics, Maybelline, One Size Beauty. She recently shot the Sephora Spring 2021 beauty campaign.

Aside from her role in the beauty community, she also works as a model and entertainment personality having appeared in projects such as Savage x Fenty vol.2 and collaborated with high-end brands such as Jean Paul Gaultier, Moschino, and Christian Cowan. She has also been featured in numerous fashion and queer publications such as Vogue, i-D Magazine, Schon (cover), Attitude (cover), Gay Times (cover), 10 Magazine, Grazia, and Harper’s Bazaar. Gigi’s most recent project is with HBO Max and I-Heart Radio for HBO new show: Generation. In this collaboration, Gigi hosts a podcast, where she discusses and dissects the new show and its relation to the queer experience and the world around it. 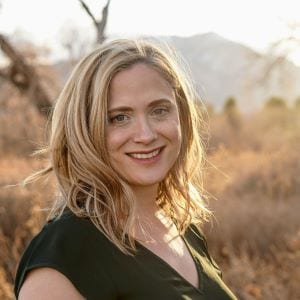 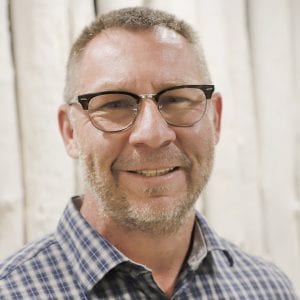 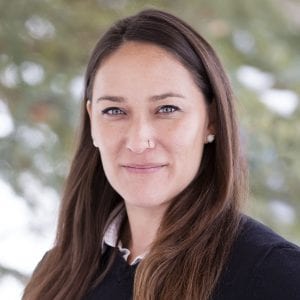 Associate Director of Clinical Operations at All Points North Lodge