Is ADHD Linked to Addiction?

Attention deficit hyperactivity disorder (ADHD) is a neurodevelopmental condition that occurs mainly in children, though adults can have the disorder and even receive a diagnosis later in life. ADHD is often difficult to diagnose because many of the most noticeable symptoms are typical childhood behaviors, such as being forgetful, fidgeting, and difficulty staying focused.

According to the American Psychiatric Association (APA), 8.4% of children and 2.5% of adults are diagnosed with ADHD. The connection between ADHD and addiction is a concern for parents, children, and adults living with ADHD. If untreated, symptoms of this condition can make life extremely challenging. Teens and adults may turn to drugs or alcohol to relieve symptoms. In some cases, ADHD medications can open the doorway to addiction.

In order to understand the role of ADHD and addiction, we’re taking a closer look at each condition, their relationship, and possible treatment options.

Children are naturally forgetful and energetic. As they grow, they usually become more capable of practicing patience and staying on task, but for children with ADHD, this isn't always the case. The symptoms can be so severe that they cannot stay on task at school or at home. ADHD may also make it difficult for kids to form friendships.

Symptoms of ADHD can change over time, so it is not unusual for the diagnosis to also change as a child grows older. If left ADHD is left unmanaged, sometimes children will develop coping techniques to mask or camouflage their symptoms as they grow into adults. This phenomenon is called "impression management" and occurs in about one-third of all people with ADHD¹. Impression management is one of the reasons that so few adults are diagnosed with ADHD.

Symptoms of ADHD in Children

A child struggling with ADHD might present any or all of the following symptoms:

Children who have severe levels of these symptoms can suffer socially and academically. It is important to remember that kids with ADHD aren't simply "being bad" -- they are unable to control their behaviors and need help.

Symptoms of ADHD in Adults

While the symptoms above are more noticeable in children, adults with ADHD may present differently.

An adult struggling with ADHD might present any or all of the following symptoms:

Of course, every person struggling with ADHD presents differently, and typically, women with ADHD often show symptoms that are entirely different from their male counterparts. This is one of the reasons an assessment from a professional is required in order to diagnose ADHD.

Who Is at Risk for ADHD?

Anyone can develop ADHD, but some groups are more likely to be diagnosed with ADHD.

Genetics play the most significant role in developing ADHD; those with a family member who has been diagnosed with the condition are four times more likely to have ADHD themselves.

It's important to note that these groups have higher diagnosis rates, but that does not necessarily equate to higher instances of ADHD; socioeconomic factors may contribute to increased ADHD diagnoses in specific populations. 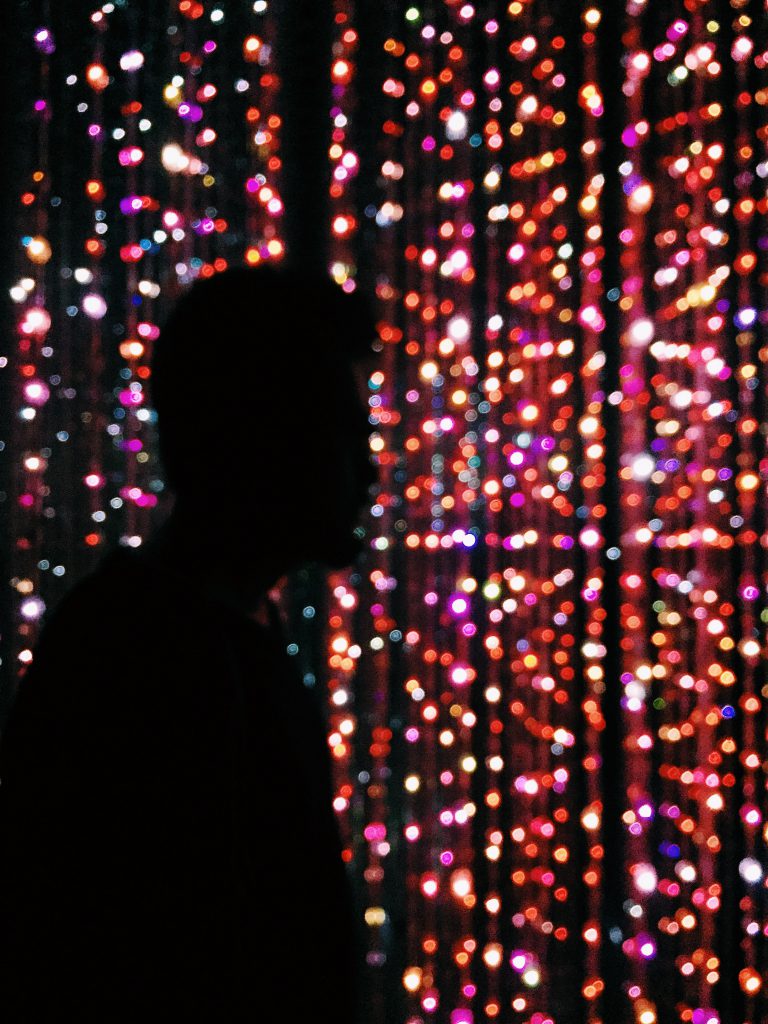 ADHD and Addiction: How Are They Linked?

The symptoms of ADHD can make people feel bored, tense, irritable, and uncomfortable. They may struggle with body image and self-esteem. Most people with ADHD struggle with impulse control. As a result, it is easy to understand why someone would turn to substance use to find relief.

The link between ADHD and addiction is also chemical. People with ADHD struggle with decreased levels of dopamine in the brain. Dopamine is a neurotransmitter (a brain messenger) that affects both physical and behavioral functions such as:

Someone with lowered dopamine levels may experience depression, difficulty concentrating, memory issues, restlessness, and difficulty with motivation. To cope, individuals may seek out experiences that trigger the brain's reward center associated with dopamine. This is why people with ADHD may develop addictive behaviors around food, sex, shopping, gambling, and drugs.

Substance Use and ADHD

Many prescription and illegal drugs increase dopamine levels. Marijuana, methamphetamine, cocaine, heroin, and other opioid use could be a person's attempt to self-medicate. What may start as an attempt to relieve ADHD symptoms could easily steamroll into substance misuse or substance use disorder.

In addition, the medications frequently used to treat ADHD can be habit-forming, which increases the risk of developing an addiction. Ritalin and Adderall are two of the most common medications prescribed to treat ADHD. They are both effective for managing the symptoms of ADHD, but if misused, they can become highly-addictive substances.

Nowadays, prescribers are more aware of the risks of addictive ADHD medications, and there are non-stimulant alternatives. Of course, not every person with ADHD will struggle with substance use. However, having ADHD creates a set of physical, personal, social, and biological circumstances that can make someone more vulnerable to substance abuse.

Disrupting the Relationship Between ADHD and Addiction

The first step in preventing addiction for someone with ADHD is to provide the appropriate medical and psychological care. If you're a parent and your child is exhibiting the symptoms of ADHD, has difficulty keeping up in school, or frequently "gets into trouble" with peers, make sure they are evaluated by a professional. If you experience a lack of focus and disorganization at work, struggle with impulsivity or mood fluctuations, and have trouble managing your physical health and relationships as an adult, ask a healthcare provider about getting evaluated for ADHD.

Pharmacological and behavioral interventions can offer a holistic structure of support. Children and adults who feel supported and have high self-esteem and confidence are less likely to turn to drugs to self-medicate.

If you or your child are receiving treatment in the form of stimulants like Ritalin or Adderall, monitoring prescription use is crucial. To help prevent misuse of prescription ADHD medications, check in regularly with the prescriber. Parents should maintain complete control of storage and administration regardless of the child's age; don't assume your child is responsible enough to manage an addictive substance on their own.

Adults and parents should look out for signs of stimulant abuse such as insomnia, mood swings, or weight loss. If you struggle to notice the signs in yourself, ask a trusted friend or family member to check in with you and give honest feedback.

Treating ADHD and Addiction Together: Dual-Diagnosis

A treatment plan might include medically supervised detox, individual and family therapy, participating in support groups, and a comprehensive health management plan that addresses ADHD symptom relief without reliance on potentially addictive medication.

ADHD isn't something kids or adults simply grow out of -- it is a serious condition that can lead to severe consequences. If you or someone in your life is struggling with the dual-diagnosis of ADHD and addiction, call All Points North Lodge today at 855.235.9792 or reach out through our LiveChat. We're here to help.